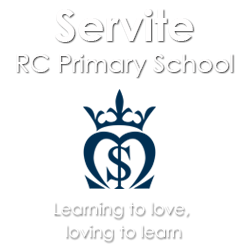 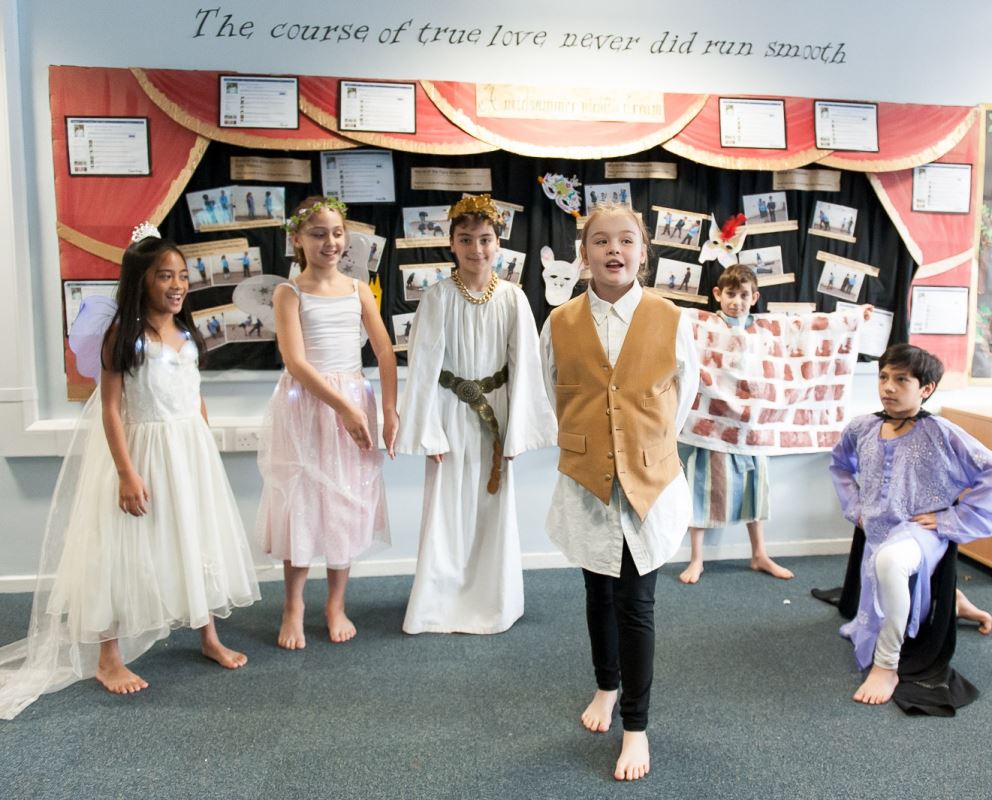 Year 5 is a time for the children to grow in confidence and really take charge of their learning!

Along with 30,000 pupils nationwide, our Year 5 pupils begin to sharpen their drama skills by taking part in the Shakespeare School’s Festival in the autumn term.

The idea of the project is to encourage children - aged between 8-18 years - to perform an abridged Shakespeare play of their choice for the enjoyment of staff, parents and peers.

The children tackle some difficult Shakespearean language and perform the plays with passion; not only improving their speaking skills, but encouraging them to understand and enjoy these challenging texts from a young age!

From cast and director workshops, to the performance itself- we feel like professional actors for a term! And although our end of year production is always a show to remember, performing onstage in a theatre is a fantastic experience for the children- preparing some of them for life in the West End!

In the Spring Term, the children of Year 5 come together - in drama and song - to put on a moving representation of The Easter Story as is written in John’s Gospel.

The fantastic adaptation is performed in the final assembly before the Easter break, reminding us of the true meaning of Easter.